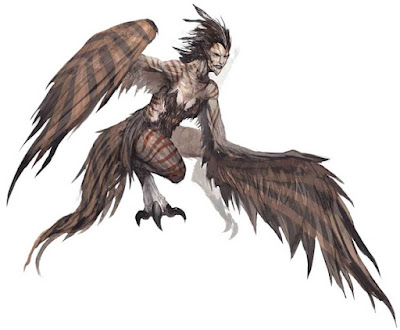 As I posted previously last Friday I was harassed by a hostile county bus driver at the mall. She kept yelling at me, saying I was making her late (I was on time) while packing a couple of grocery items in a bag. She threatened that I didn’t hurry up I would have to take a cab. After I stepped on she kept yelling at me while I was trying to get money out of my wallet. I filed a complaint and didn't get a response until today.

This driver has targeted me over the years, yelling at me for no reason. One time the AC on the bus wasn't working. As I've grown older I can't tolerate summer heat as before. I asked to get off. She shouted: "Well, no one else is complaining about the heat!"

There have been other occasions when I was subjected to her verbal onslaughts. At that time another company was running CCPT (Clinton County Public Transit). I filed a complaint then and they checked the bus video, seeing what happened.

A new company is in charge. The manager says for some reason the video doesn't give a clear view of what happened last week. What about the audio? IF there's a problem with the video camera it should be fixed.

The manager said he wasn't going to fire her.  Since she's angry all the time I wonder how that mental state affects her driving concentration.

Yesterday I was walking along and she glared at me as her bus passed.

So I’m in the right but she stays on. In the meantime she'll probably select a new victim. Or maybe there are other ones who don't complain.