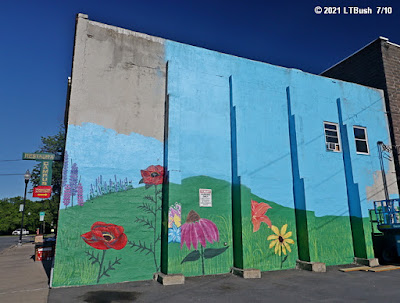 A community garden is growing on the back of the building that houses Campus Corner Restaurant at 90 Bridge Street.  Once again Outside Art: Plattsburgh Art Project is creating another mural to brighten up Plattsburgh. 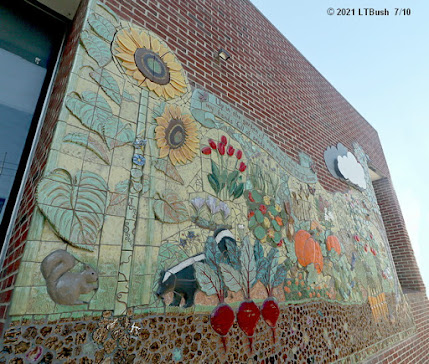 After some modification to the original design the nature themed mural outside the Plattsburgh Public Library has been completed after four years.   On July 16th at 4 PM the mural will be dedicated to the memory of Jerry Seguin, one of the artists who worked on "Read and Grow: Dream Garden Mural."  The dedication will be held on the Brinkerhoff side of PPL where the mural can be seen.

Following the dedication there will be a memorial film about Jerry shown inside the library.  Attendees are advised to be prepared to wear masks depending upon the library's policies. 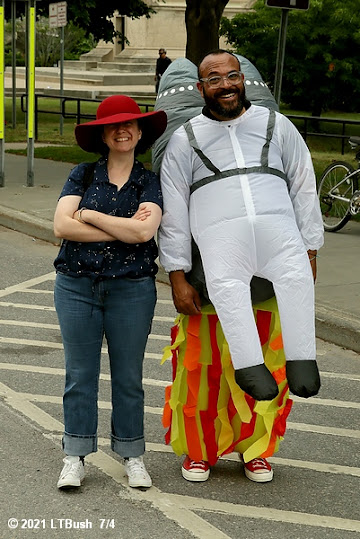