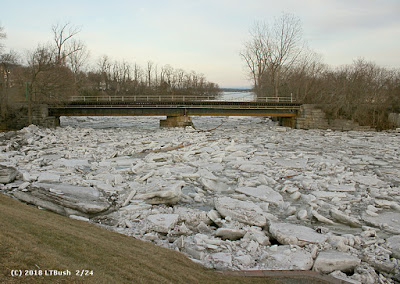 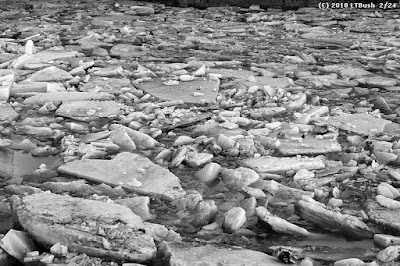 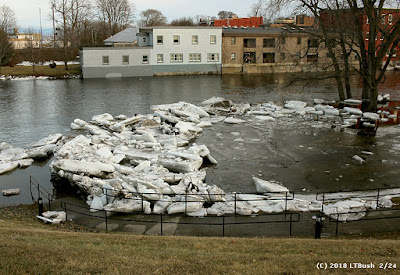 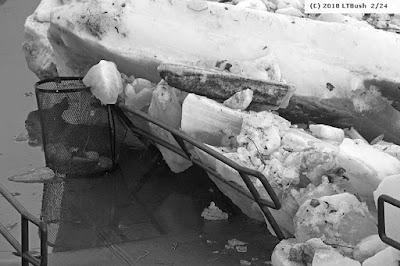 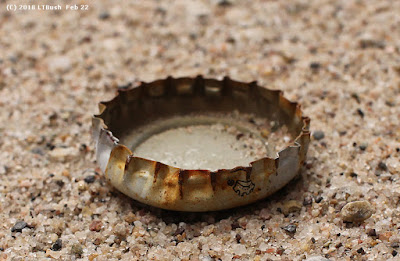 Dogtown Lives Up To Its Name


Have you stopped by www.dogtown12901.blogspot.com lately?  So far this February the canine problem has become epidemic.  Maybe someone else will get disgusted and finally pay attention to the detrimental dog decorations.  WARNING: NAUSEATING IMAGES.  Keep in mind this stuff goes out to the world.  Recently someone from the Netherlands stopped in at Dogtown 12901.


UPDATE: 2/22/18:  Today a crew was shoveling up the stuff from Trinity Park.  The large number of nuggets next to the trashcan were removed.

In a previous post - Mayor Responds To DRI Criticism - Mayor Colin Read shared his views on options for the $10 million Downtown Revitlization Initiative (DRI) grant.   He gave his reactions to my post about the Strong Towns Plattsburgh group which advocates the money being spent on smaller projects.  Below is the response by Strong Towns Plattsburgh leader Jeremiah Ward to the mayor's email.

Immediately after the mayor joined the DRI committee at the tail end of 2016, right after he just ran a campaign that centered on making a bunch of smaller bets with the DRI grant rather than a large bet on Durkee Street, and right after he repeatedly spoke of the need for public buy-in to make the DRI successful, I was startled by the following:

⦁ The mayor never spoke up about the fact that the draft DRI action plan stated that the Durkee Street mixed-use project “received strong support from members of the public during the second public meeting”--the very meeting where this project came in 26th place out of 30 possibilities after a public vote.

⦁ The mayor never publicly objected to the fact that the Durkee Street mixed-use project was recommended as the largest recipient of grant funding despite campaigning against it and despite its lack of public support. The mayor never made a public effort to convince DRI committee members--appointed by Mayor Calnon--that “build it and they will come” projects don’t work despite criticizing Calnon for this approach during the campaign.

I would be curious to see how the mayor voted on the slate of DRI projects at the end of the planning process when all DRI committee members had to cast their votes—I’d be interested in seeing if his vote aligned with the point he made while campaigning: “If our foundations are crumbling..it doesn’t make an awful lot of sense to build a mansion on it.”

Lastly, although the mayor is right when he says that Albany has a say in how the DRI grant is structured, allocated, and implemented, and although I believe the mayor could have done a great deal more to shape things when he was on the DRI committee, the city has more control over how development happens within its boundaries than the mayor’s email to you indicates. If the mayor and council truly embrace a Strong Towns approach to development, then it is completely within their authority to zone the Durkee Street lot to require the following:

⦁ Rather than one development on one parcel, the lot should be broken down into several small parcels that are around the size of existing downtown buildings to spread out risk over a number of investments rather than staking everything on one developer; smaller buildings also require less capital and have the added benefit opening up development opportunities to people who actually live in our community and have a real stake in its success or failure, unlike developers from outside our area.

⦁ Require that a certain percentage of housing constructed on the Durkee Street lot is affordable for and to the benefit of the majority of the city’s existing residents.

I posed these reasonable points to the mayor as a compromise almost a year ago. The mayor told me “that’s not necessary, I’ll handle things.” Sometimes the mayor makes it sound like he has a great deal of control over the DRI process, and other times, he makes it sound like he has no control. Our group exists to make sure that it is the public has control over the DRI, since it’s our tax dollars at work in our community and involves our land. 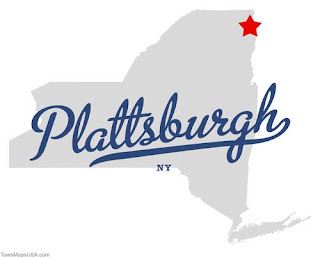 
Controversy erupted after Plattsburgh City won a $10 million Downtown Revitalization Initiative (DRI) grant from the state.  As explained in a previous article the Strong Towns Plattsburgh group lead by activist Jeremiah Ward is advocating for the money to be spread out to smaller projects instead of the bulk being spent on a major construction project in the Durkee Street parking lot.

I asked Mayor Colin Read via email for his side of the story.  Below is his response.

Actually, I worked to get $1 million into the DRI to revitalize downtown buildings, as Jeremiah knows, because he and I were both on the DRI committee and trying to do that. Unfortunately, neither of us were able to sway the overall committee and especially Albany in January of 2017. I hope I have since been able to at least avoid the monolithic multistory retail structure that was slated to be built across from the co-op.

"It's Not Uncommon Sense"

#1   Spend most of the money on the Durkee Street parking lot, adding a riverside public area, mixed use building, and a parking garage to replace some of the existing spaces that would be lost to redevelopment.

#2   Don't spend the money on the Durkee Street proposal but instead spread out the funding to fix downtown buildings as needed.

Plattsburgh City was happy to win a major New York State DRI (Downtown Revitalization Initiative) grant but not all of its citizens are happy with the plan Mayor Colin Read is pushing, i.e., Option #1.

Thursday evening community activist Jeremiah Ward coordinated another meeting of Strong Towns Plattsburgh group in the second floor meeting room at the North Country Co-Op.  Around 25 people attended, business owners and concerned citizens, seated in a large circle that made seeing and hearing other participants easy. All of them were against the Durkee Street grand project.

Jeremiah explained the Strong City philosophy: Don't put most of your money in one big basket but instead use it on smaller projects to renovate all of downtown.

He pointed out that smaller buildings are better because they can be easily repurposed or upgraded unlike giant ones.  He cited the example of the Crete Center at the city beach.  That building is too big for what money it generates through events.

Jermiah said the city had set aside $1 million of the DRI funds so that existing businesses could make improvements up to $100,000.  But applications for the funds totaled $2.3 million, showing there was a great interest in the Strong Towns approach.

One person suggested Clinton Street buildings should be repaired and refurbished.  That one street could become a thriving retail area as in was in the past.

Another problem with the Durkee Street grand plan is the loss of parking spots.  Jeremiah said the lot operates at 85% occupancy, proving it is meeting the needs of the public.

Others in the group complained about how the city was responding to their input.  They favored the Strong Towns philosophy but the city for the most part wasn't listening.

Another criticism was the city at times lacked transparency when information was requested.  One example Jeremiah gave after the meeting via online messaging was trying to find out how DRI committee members voted on the slate of projects.

In a recent Press-Republican article, "City group unhappy about DRI process," Mayor Read said there has been ample opportunity for the public to participate in the process.  And he added as the process continues the public can still share its input.

The Strong Towns Plattsburgh group made plans to promote the their viewpoints and raise awareness of the issues regarding the DRI process through public relations, surveys, and news releases.  The main point: If the city gives the go-ahead to the Durkee Street parking lot development there will be serious problems for downtown businesses.  Generally the impact will be negative, causing businesses to close or move away.

As one participant observed:  "It's not uncommon sense."

The next meeting will be held at the same location on February 22 at 6:30 PM. 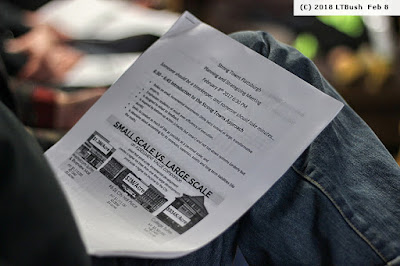 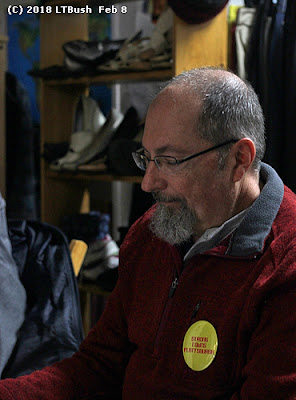 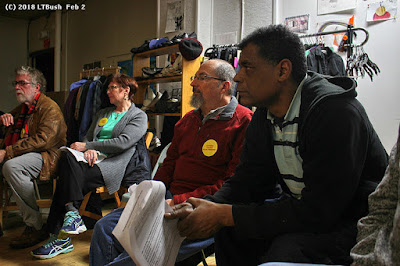 Respect For The Dead

A matter of priority.  A informational item about how to contact the newspaper almost completely covers an obituary.  At least the family that placed the blocked obit has the details right in the same location to contact the Press Republican to complain.  Another example of journalistic excellence claimed by the PR.