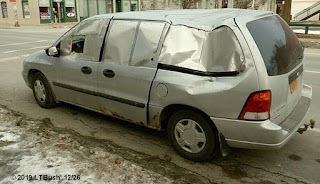 My review posted on the Best Buy website about one of their fine products I recently purchased.

Are you annoyed your audio equipment doesn't reset itself to a high volume to disturb your neighbors?   If you set the volume to 3 or even minimum before turning off your unit Insignia's Blast-O-Matic [TM] will make sure the volume jumps to 14 when you turn it back on.

Others have complained about the blasting volume feature.  When I used the unit a few times no problem, the volume would retain its last setting.  I was disappointed I didn't have Blast-O-Matic [TM] but it finally kicked in, making sure my next door neighbor in this apartment building would jumped awake in the middle of the night. 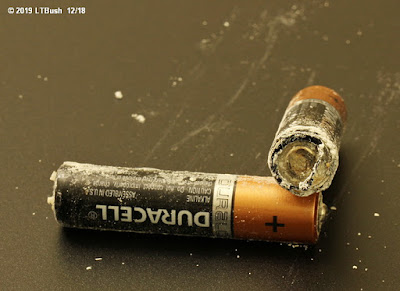 I've never had a problem with Duracell Batteries until the last batch I purchased. These batteries were properly stored, taken right out of the packaging. I picked them up some time ago and I don't have my receipt. Gee, for some reason I'm switching to Energizer.

Writog Guilty Of Racism And Schadenfreude!?

Below is a video I shared on Facebook that really disturbed some sensitive people:

It just so happens the two men fighting in the middle of the four lane highway are black. I would've shared the video if they were white. Just by sharing this video some inferred I was a racist who enjoys the suffering of the mentally ill. 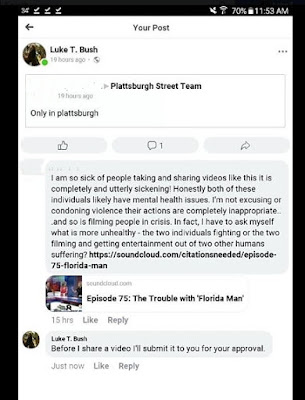 When I shared the video I did so without any commentary or emoticon. The page I found the video has deleted it but I remember there were no racist comments on that page. I replied on Facebook I was only sharing the video, not any racism. But it was inferred by some comments I was racist, classist, some who enjoyed the suffering of the less fortunate.

I don't have time for this ultra-liberal snowflake bullshit. It has gotten to the point that ultra-leftists are out to make everyone conform to what they decided is correct and proper. They inflate one innocent comment or action into "microaggression," which is so elastic it can fit almost any situation.

If the fighters were mentally ill doesn't change the fact what they're doing is illegal and has attracted attention. You can't stop people from making mean comments.  On one FB page someone commented that one of the men wasn't deranged, he was just baited into a fight. So would it be OK if we help the snowflakes by leaving in the sane man in the video and just obscure the other one with mental problems so that one will laugh at him?

And how do you stop this incident from being shared? Should it be omitted by a newspaper in its police blotter? Even without the video the story will spread by rumor. Let's muzzle anyone who shares this rumor with duct tape!

After Melissa Click I've had it with ultra-leftist scolds. Comedians like Jerry Seinfeld are afraid to appear at college campuses because their stand-up routines might cause a precious snowflake to melt into pseudo-righteous anger. I can't stand ultra-right-winger morons who want everyone to agree with them ("Trump is a great president, a good person!") And I can't stand ultra-left-wingers who give purpose to their empty lives by being morality baiters. Fuck both sides.

(Gee, I forgot to preface this piece with a trigger warning. Oh well.) 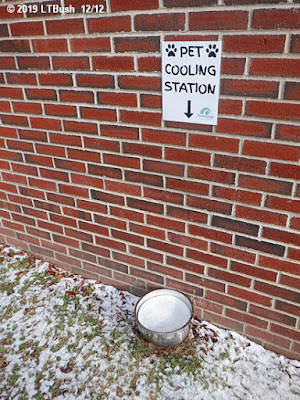