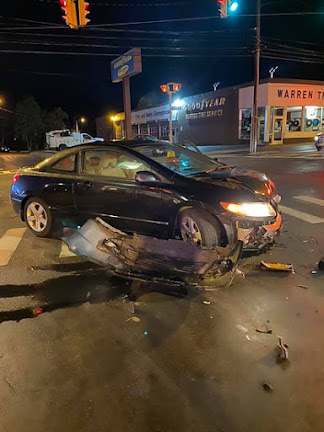 One would think the first crash would have impressed upon PPD officers to obey the law and safely check intersections for oncoming cars.

Juliette Wray Lynch explained online her daughter Bianca Lynch was driving the civilian vehicle on October 13th. Bianca had a green light, the right of way, at the intersection of Pine, Broad and Margaret streets. She was traveling west on Broad Street when a police car driven by officer Khristopher Minogue ran through the red light, entering from Pine Street. Juliette says the police car had no lights or siren.

In the police report the civilian vehicle is referred to as vehicle 1, the cop car vehicle 2. 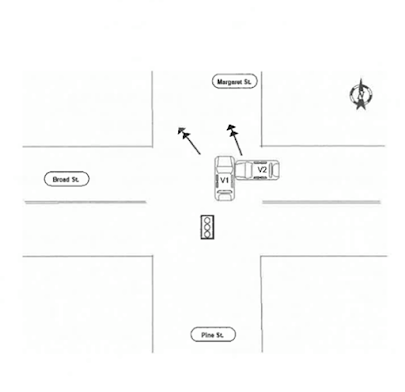 Juliette said the officer was apparently responding to an altercation between two cars ahead of her daughter. One car cut off the other, both cars beeping at each other before they turned onto Margaret Street. Juliette regards this altercation as relatively minor, no need for a sudden response by the police.

She explained her daughter tried to swerve to avoid a collision. Even though both vehicles were totaled no one was injured in the crash. 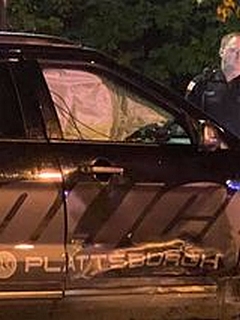 Unlike the previous crash I haven’t found any news articles or references to this latest one. Last time the Press-Republican ran article that mentioned a problem with the city’s insurance company.

With the first crash the civilian driver had to suffer the consequences. The city insurance department refused to pay out, saying the police officer was performing his duty and can’t be liable for the damages. It seems history will repeat itself.

Juliette wrote: "My frustration lies in not having several phone calls returned by the police chief,my insurance and $500 deductible needing to bear the full brunt of this, and that officers can impulsively put city residents who are minding their own business through this without any visible consequences, and without any real need to. That was a very dangerous and IMHO unnecessary decision on that officer’s part.”

Juliette explained that no response from the police chief doesn’t leave her with a great feeling.

Juliette wrote: “Probably what is the worst feeling is that instead of being served and protected, my daughter was essentially put in danger when the situation really didn’t warrant it.”

She appreciates the officer apologized to her daughter. At the same time she expects more of police officers who should have a better sense of judgment and even temperament.

They say the third time is a charm. I hope there’s not another a third time. Disability or death might result.

NOTE: 2020 hasn’t been a good year for the Plattsburgh (City) PD. Besides the second cop-civilian crash the department is being sued by someone who says he was mistreated while under arrest back in 2017. More recently an officer was cleaning his supposedly-empty gun at the police station when it went off and damaged a computer monitor. 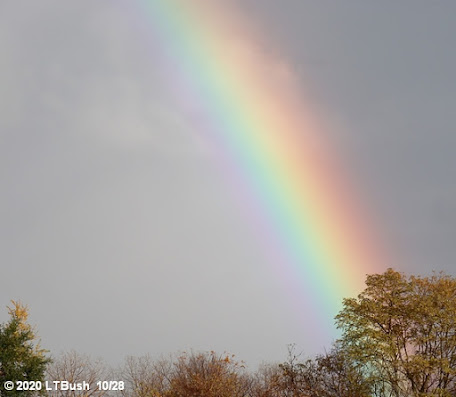 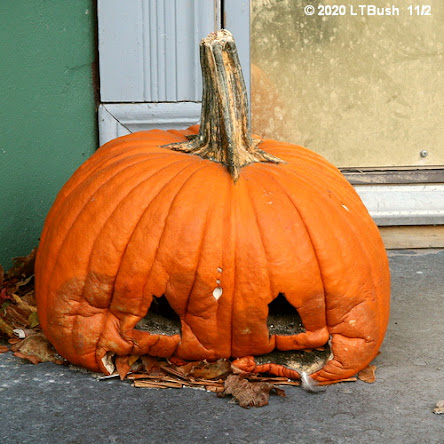 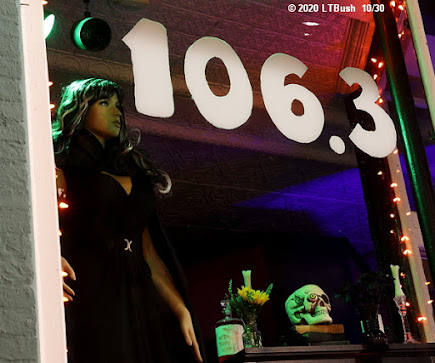 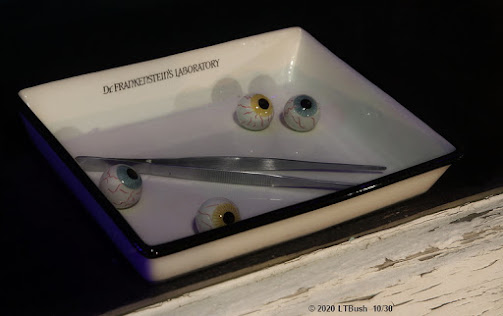