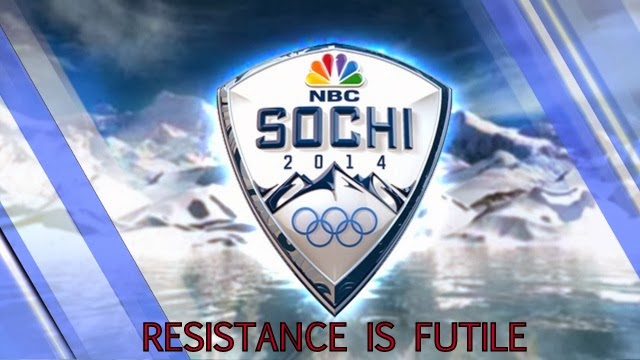 
Boss: "Did you catch the game last night?"

A conversation from many years ago when I worked (for three months) in sales for an office equipment and supply company.  That reply caught my boss off-guard.  After all, everyone loves professional sports, especially if you're male.

I'm generally indifferent towards pro sports.  Hey, if it's your bag, great.  But my indifference becomes irritation from the two-pronged spear of conformity and commercialism constantly jabbing my brain.

My television viewing is limited but on those few occasions when there's something worth watching I have to suffer through the same relentlessly rotating spots, especially on Vermont's Own Channel 5 (which I refer to as WPUTZ-TV).  Very few local businesses think it's worth buying air time at Channel 5 to promote their products and services.   Ergo, the preponderance of in-house spots aired ad nauseam (pun intended).

Lately WPUTZ has been running advertisements every ten minutes for the upcoming winter Olympics in Russia.  Each one features a plasticized personality at the station – including the ever-smiling Joker weatherman – sincerely talking about his/her personal connection to winter Olympians while reading copy on a teleprompter, a "sincere" presentation manufactured by the station's ad department.

This promotion truly motivates me to tune in to the Sochi Games, glued to the entire event, nose pressed against the screen.

Getting back to that conversation with my boss at the office equipment company,  I don't know if my pro sports indifference affected the continuance of my employment.  It probably didn't help.  After all if you're not a team player...

I've spent a good share of my life looking for work.  Fruitless digging through the newspaper classifieds helps you quickly develop a nose to what job openings are skippable.

There was one in particular: "Are you sports-minded?"  Only a phone number was provided, no details about the company's name or type of business being conducted.  I ignored it but remained curious about the set-up behind the listing.

Then I met someone who answered the ad.  He passed on the opening.  The position was in sales – for an insurance company.  It was selling insurance in general, not just policies for athletes.

So why was this insurance company looking for sports-minded people?  Well, let's say you're a company rep hanging around a bar and you break the ice with a stranger by mentioning last night's game.  After you get the person warmed up, you slip in that you sell insurance and that everyone needs more insurance...

Another reason to be unsports-minded: the ilk you end up avoiding.

Taking A Swipe At Swape

Is swape a word?  Notice the term "swaping" in the headline reproduced below: 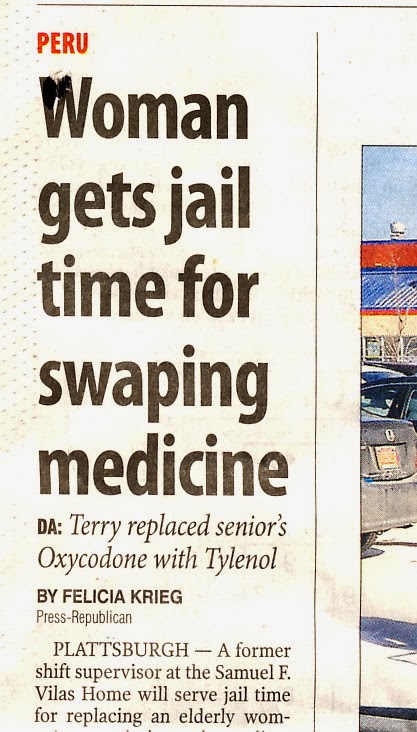 It appeared on the front page of the Press-Republican, Wednesday, January 23, 2014.  I did a quick science experiment.  Two different word processing programs  caught "swape" and "swaping" with their respective spell checkers.  Notice how MS Word red underlines each word with automatic spell check, indicating misspellings. 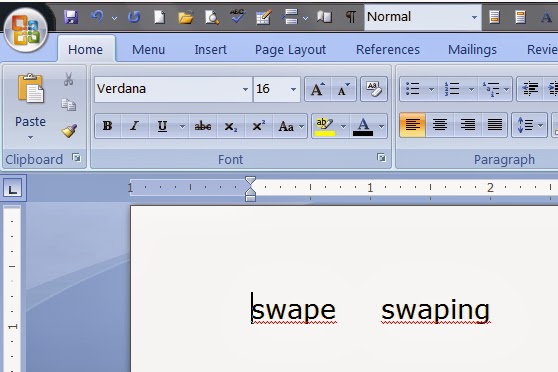 The same thing happens when pasting this article to Blogger.

The PR recently introduced a different font for its headlines, bigger and bolder.  Obviously this cosmetic feature has reduced the number of stupid typos the paper has foisted upon its readers for decades.

Just to cover all bases I also Googled the term "swaping" and what I found were hits like this: 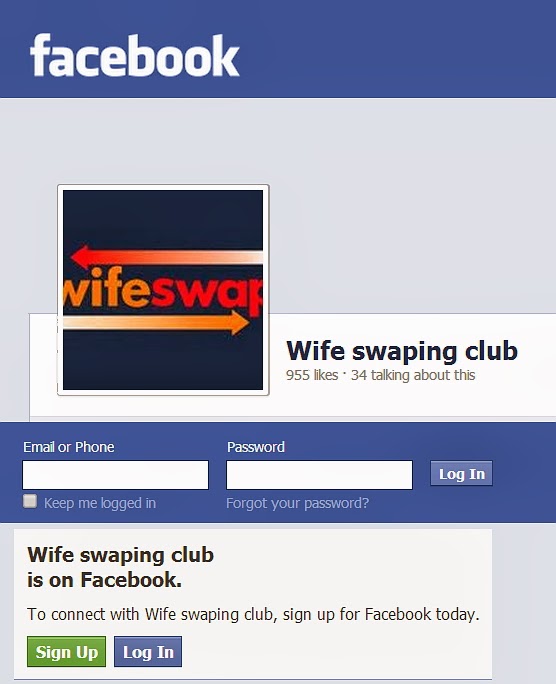 Apparently Facebook and the Press-Republican have the same high standards.

An Evening For Keys And Strings 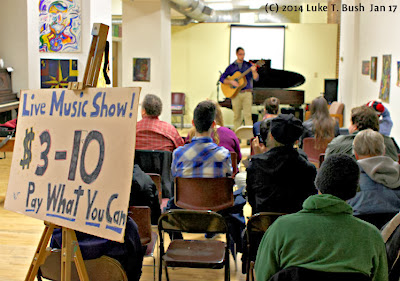 Vihan Aw, who hails from Sri Lanki, is a self-taught pianist attending a local college. He impressed the audience with his adept playing while performing diverse musical styles.

Jay Lesage performed one of his original compositions about an encounter with a woman that didn’t turn out as expected in a romantic sense. He introduced to the audience a new term: “raging affection.”


Microsoft Vista has been a digital hairshirt for me.  And from what I heard, Windows 8 is even  itchier. more unbearable.   Since I suffer enough for my Art I've been looking for a way to keep blogging without W8.  So I'm trying out a Chromebook laptop that I hope will serve as a stopgap when my Vista-cursed laptop finally dies (it's been shaky lately, last legs shaky).

Chromebooks are limited; you can do some things offline but it's mainly set up for working in the cloud.  I was able to edit the accompany image offline but to add my copyright notice I had to go online.  But this seems to be doable.

BTW, the title of the image below is "Reflections In The Hood." 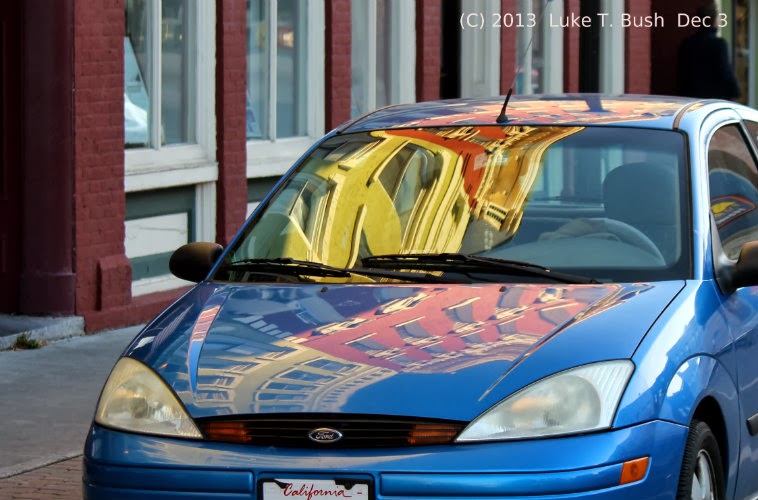 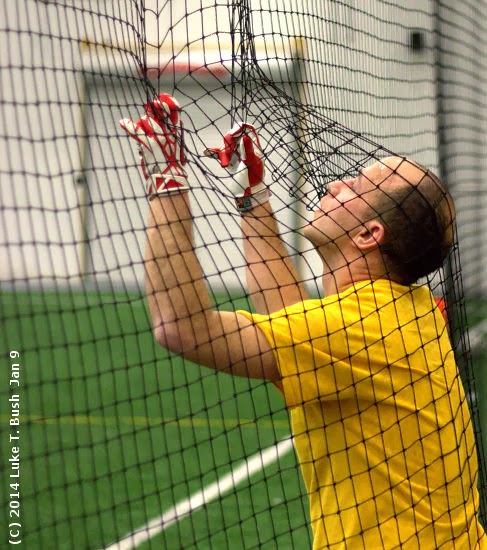 The Burgh Newspaper Not Lucid

The following image has created confusion for some readers of The Burgh newspaper: 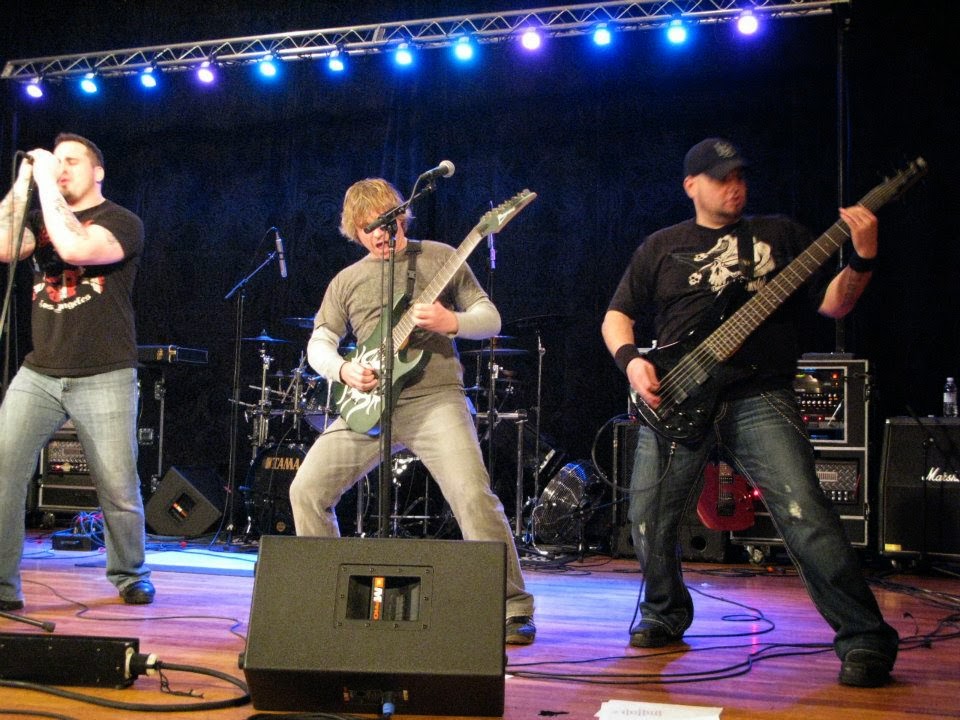 It ran on the front page of the 1/4/14 edition with the article "Plattsburgh music scene at a crossroads?"   The image was designated as a "file photo," i.e., it belonged to The Burgh.  The caption stated the depicted band was Lucid from Plattsburgh.

Well, that caption was half-right.  The band is called Lucid but The Burgh missed the correct location by roughly 3,000 miles.  I refer to the group in the above image as SLucid because it hails from Spokane, Washington.  Maybe the image selection is a joke – SLucid in the past claimed the rights to the name Lucid, engaging in a dust-up with Plattsburgh's Lucid.

Or maybe someone at The Burgh did a quick Google image search and grabbed one by random.

I emailed The Burgh editor about the problem and so far no response online.  Scanning the latest dead tree edition (1/11/14) I don't see my letter.  OK, maybe there wasn't enough room for it but couldn't the paper at least squeeze in a correction box?

The same image is still included with the online version of the article with no correction.  You have to peruse the reader comments to discover that The Burgh screwed up.

On Facebook Lucid fans tried to ID the band until it was revealed to be SLucid.  So apparently FB is a more accurate news source.

I would credit the photographer of the image but none was listed at the SLucid Facebook page.  It ain't a file photo for The Burgh.  (And people wonder why I include a copyright notice with my images.)

A newspaper should strive to be accurate.  And when it makes a mistake it should run a correction.

By the way, here's an image of the "real" (Plattsburgh) Lucid: 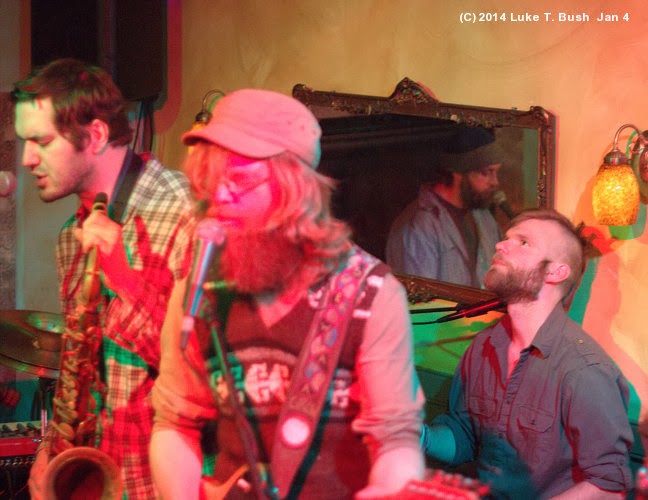 
If your browser doesn't access the slideshow embedded below, the complete photo gallery can be seen at this Photobucket link.

Some images lend themselves to punny but accurate titles.

Images taken inside, not outdoors, at night. The location was properly heated (Smooth Moves) but it's been so cold ( -11 degrees F, anyone?) that winter is seeping in. 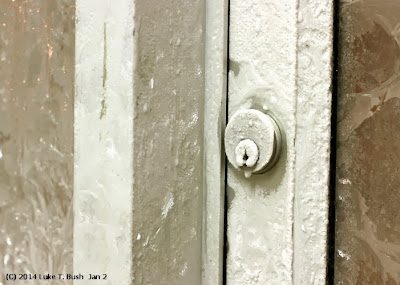 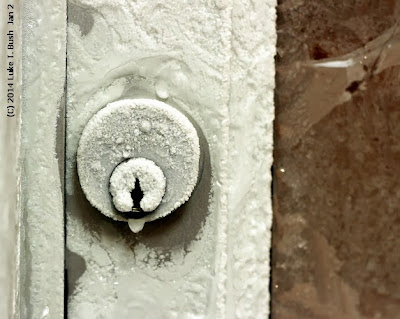 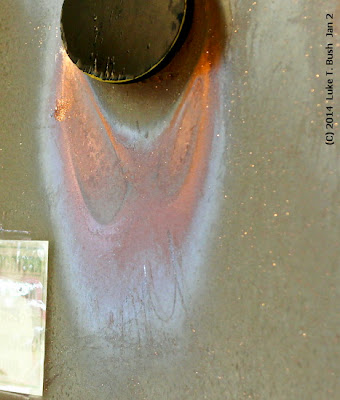 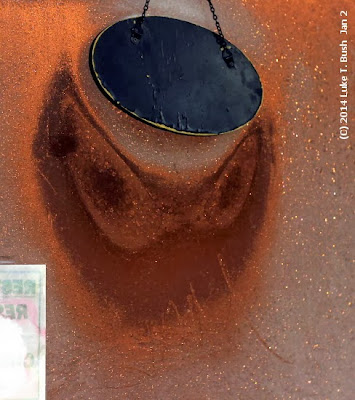 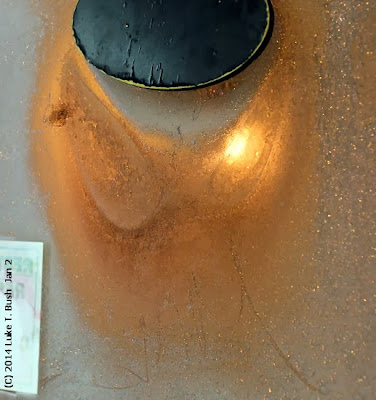