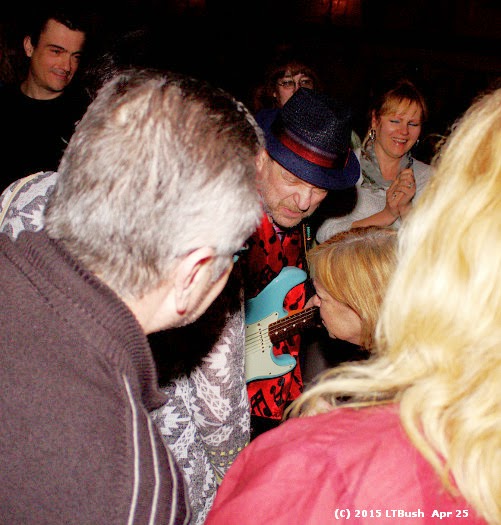 At first glance the full page spread appears to be a news article.  After all it says SPECIAL REPORT.

But it's really an ad formatted to have the semblance of a news story.  In the past the Press-Republican would include an important detail at the top of the page with such ads to alert unwary readers to what was being presented. For example:

Click on the image below to open up a larger version of the ad.  Check it out from top to bottom. Do you see PAID ADVERTISEMENT anywhere?

Please excuse the quality of the copy I photographed.  Maybe the advertiser's facial cream could fix it since the product is so amazing.

Of course ads like this do include a disclaimer but at the bottom of the page in smaller print.

But apparently the Press-Republican needs the filthy lucre from any advertiser. To its credit the PR added the PAID ADVERTISEMENT notice until this latest ad.

Remember: the Press-Republican has stated in the past that it always works toward the gold standard of journalistic excellence.

Of course with newspapers individual results may vary. 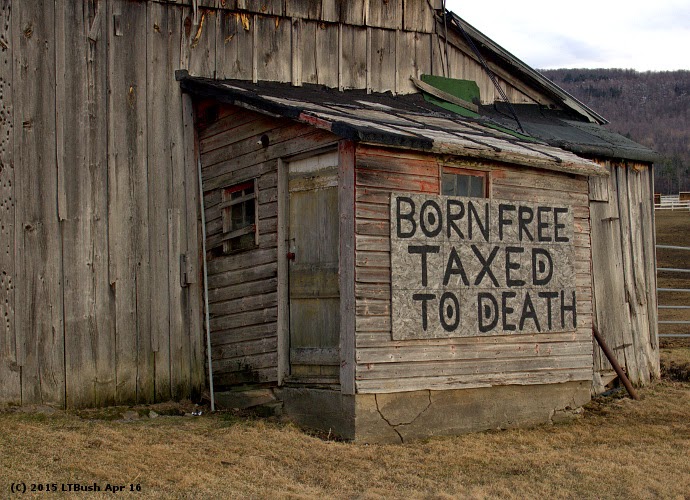 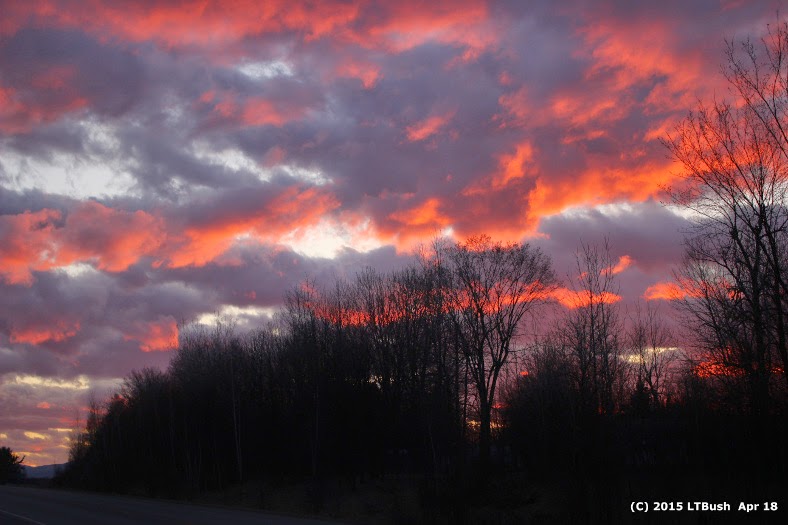 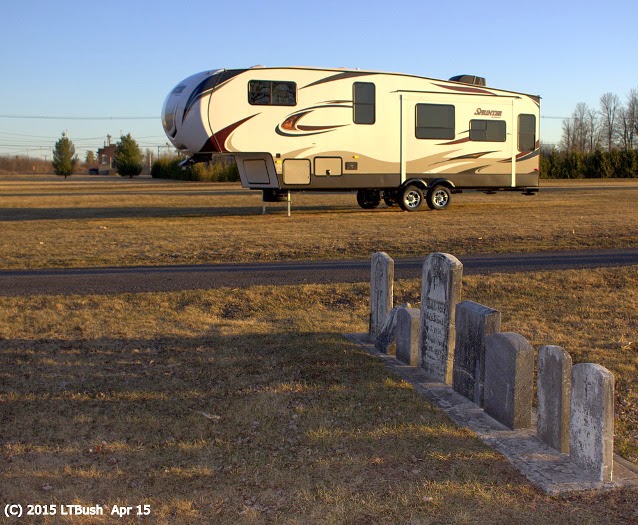 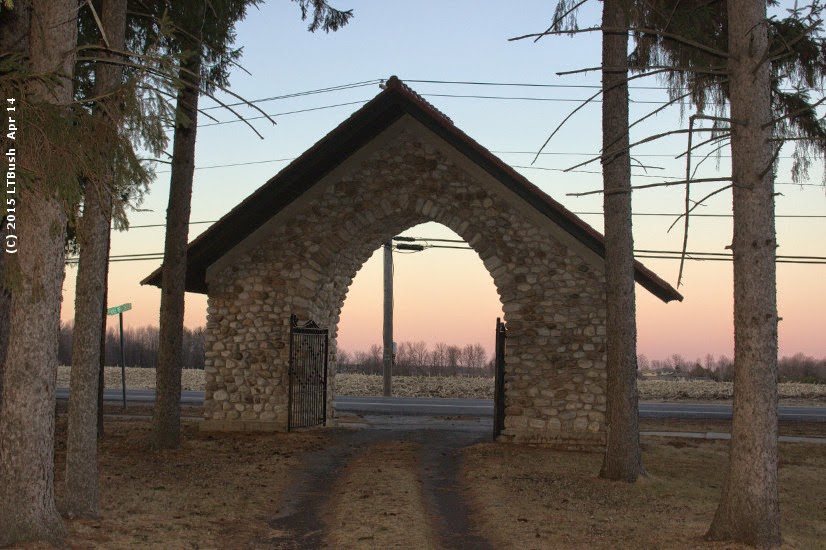 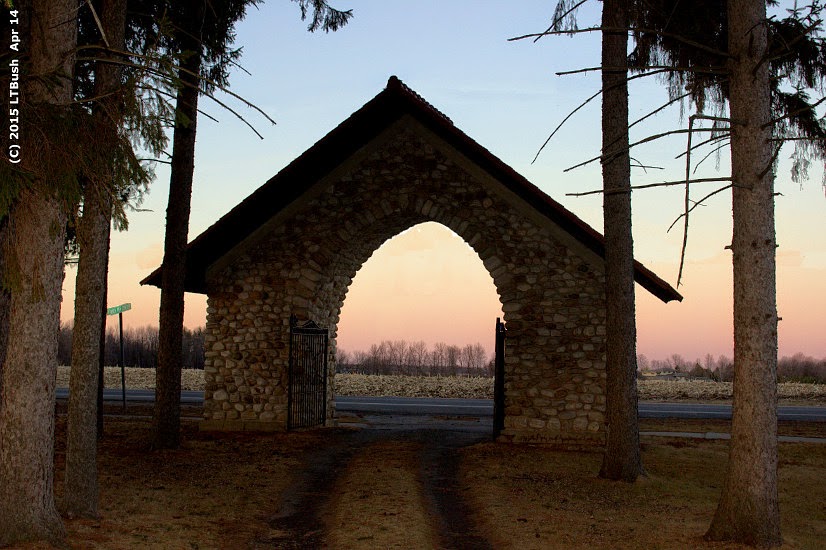 Promoting Peace In The CZ

Nothing much has changed with Center City since the last time I wrote about it.  My nickname for the area, the Combat Zone, still applies.

Once again someone is trying to clean up the chronic CZ mess.  Yes, townies can cause problems but most of the vandalism and other trouble can be blamed on rowdy students living in the area or passing through on their way back to the Plattsburgh State University campus.  It’s much quieter during the summer thanks to the greatly reduced presence of these students.

The vexatious Center City area can be sketched out as the neighborhoods between downtown and Hawkins Hall on the Plattsburh State University campus.  Old single family homes have been converted into apartment houses, many of them occupied by transient student renters among the permanent residents.

While living there Crystal Drew has experienced the teeth-gnashing-inducing behavior of the unruly few attending PSU.   It was one particular event that motivated her to create the Life On The Brink (as in Brinkerhoff Street) community group.

Two sons, three bicycles.  One for the oldest, the second for the youngest, and a third for other kids who might be visiting.

On a September night last year a college student targeted the bikes stored on her front porch.

“This person,” she explained in an email interview,  “came up on my front porch, stole the bikes, and then proceeded to smash them in the road while a group of fellow college citizens looked on.”

Her oldest son’s bike had to be repaired at a bicycle shop.  The second bike owned by her youngest needed its training wheels replaced.  And the third bike?  Trashed beyond repair.

A security camera recorded the vandalism but the quality of the recording prevented the police from making a solid ID on the perpetrator.

Life On The Brink brings together students (or college citizens as Crystal refers to them), college officials, and residents to seek solutions to the quality of life problems.  While the majority of PSU students are good neighbors it’s a troublesome few every year that transform Center City into the CZ.

At a recent LOTB community forum there was discussion how to deal with litter.  That evening participants sat in a large circle in the center of the ROTA Studios and Gallery, students and college reps included, sharing their ideas.

Crystal mentioned that conveniently placed trashcans helped to cut down on litter.  But details had to be worked out such as obtaining the funds to buy the trashcans and finding the people to empty them.

Another discussion focused on the creation of a website promoting events that would bring together community and college citizens.

Outreach is an important part of Crystal’s efforts.

"A new project that I have started," she explained, "is going downtown on the weekends and mingling. I start talking to these students about their peer behavior out in public. A lot of them do care what we think."

She continued: “[My outreach] spawned contact from two sororities that are interested in helping us, 37 new likes on our Facebook page, and several emails and messages from students looking to be proactive in this battle.”

Crystal also participates in The Community Impact Panel created by a previous group.  The panel members – PSU administrators, police, and citizens – tell student violators how their behavior affects everyone.

“It meets twice a semester,” said Crystal.  “I basically tell these students my horror stories, and explain that we need to find a better way to coexist. This has proven successful. It's a two hour panel that basically lectures students for being rude to fellow community members.”

But some students still don’t get the message.

By chance I spoke with a college citizen about her experience before the Community Impact Panel.  A pleasant person, sunny personality but with a bit of youthful cynicism.  She had been busted for an open container violation.  For her the panel was a joke, something to endure.  She laughed at it.

I envision her after graduation getting a job and ending up in a place like the CZ.  None of her belongings can be left on the porch or in the yard because they’re convenient targets for theft and vandalism.  One day she goes to work sleepy and irritable after noisy partiers have kept her up most of the night.  Still dragging after work she picks up the beer cans and other trash on her lawn.

Will she also laugh that off?

The next Life On The Brink community forum is scheduled for Wednesday, May 6 at 7:00pm at the ROTA Gallery, 39 Bridge Street. 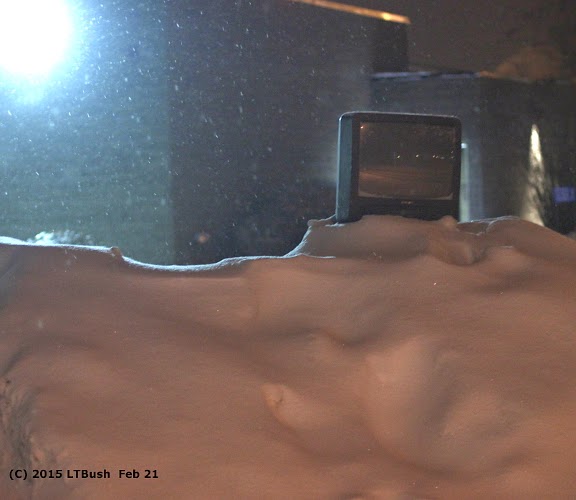 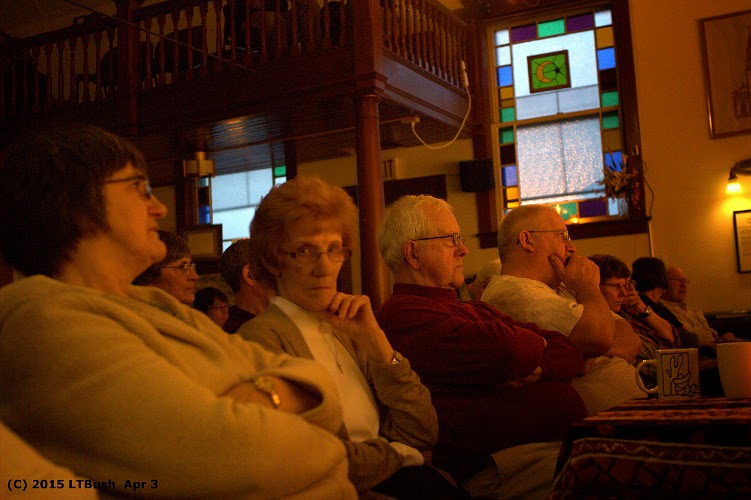