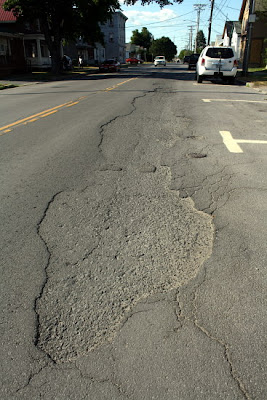 Maybe that's why the potholes -- actually craters -- haven't been patched up on Miller and other streets in Plattsburgh City. It's rough going when I'm on my bicycle; I would prefer the safety margin afforded by a lunar excursion module.

For months none of the craters have been touched, no patching, nothing. They just keep growing in size, bigger, deeper. 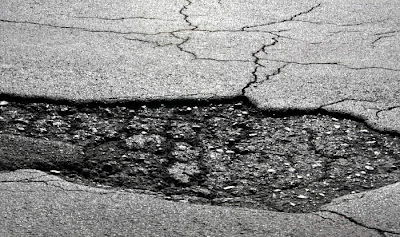 I wonder how bad the potholes are on the street where the mayor lives.

Is There A Dogshit Problem In Plattsburgh City?


You can find the answer here at my bad blog. Note: Not recommended by the Chamber of Commerce. 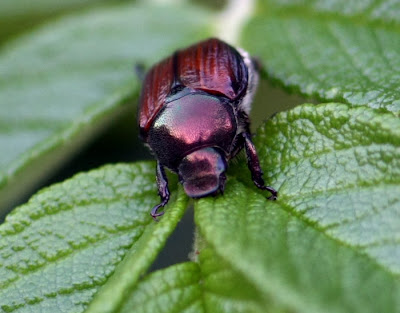 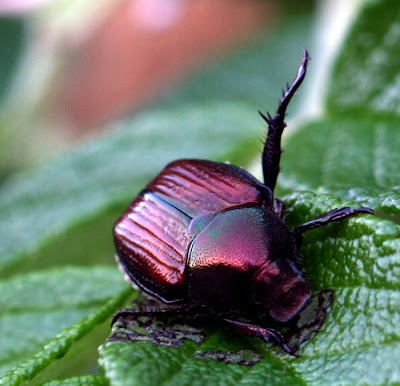 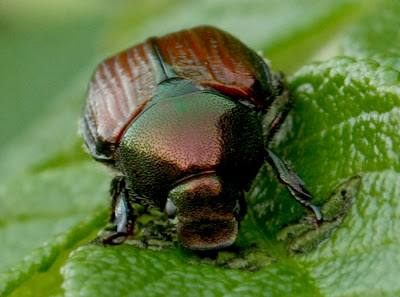 The heyday of train travel is long gone, especially all the whistle-stops along the tracks between here and there. So what's left for a small station in a small town?

How about a combination espresso bar and gift shop? The Station Cafe & Gifts sits off Route 9 on a short side road, right by the trestle, north of Chazy, NY. Drive up the hill and you'll see the building which has renovated from top to bottom, inside and out. It's bright, clean and comfortable. According to its Facebook page -- http://www.facebook.com/pages/The-Station-Cafe-and-Gifts/370707920743 -- it features a summer happy hour with live music on Fridays starting at 4 PM. 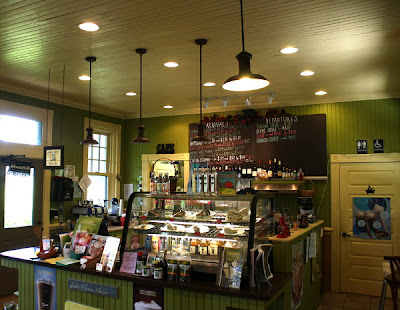 And if you're in to photographing tags on train cars, it's a great spot for that, too. 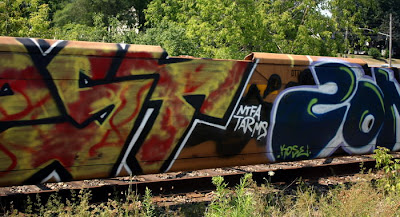 
For a better view of the slide show go here. 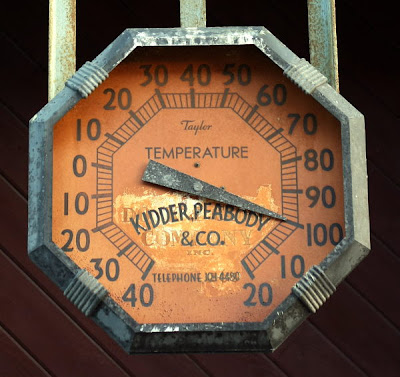 Heatwave hits Plattsburgh City. This was taken around 8 PM on 7/21/11 on Clinton Street: an old analog thermometer that still gives fairly accurate readings. 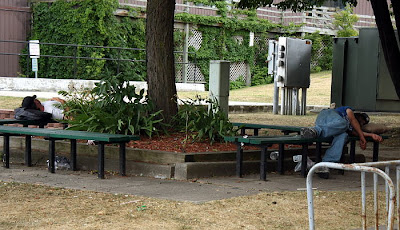 The next day the high temp was a bit lower, less of an inferno, but it was still siesta weather for these nappers in beautiful downtown Plattsburgh. 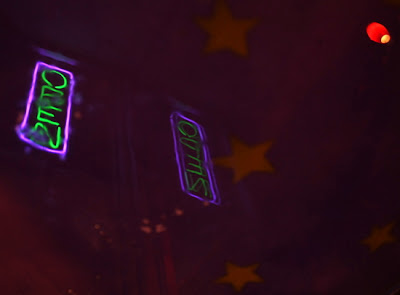 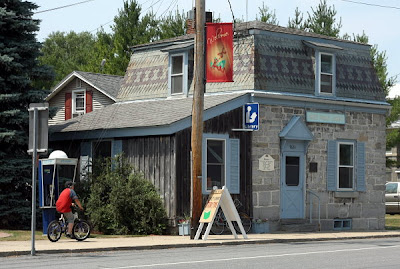 The main library room was crowded. Seven people: four adults, including the director, and three boys sitting at the public access computers.

Frances Fairchild, Chazy Public Library Director, was ensconced behind her desk, coordinating the slow-motion maelstrom encroaching on her center of operations. Everything was organized as best as possible when dealing with a total area approximately sixteen by sixteen feet square. Books, DVDs, paperwork, snail mail -- the daily IN-OUT load concentrated. There was no room for chaos.

Key word: compact. The interior was maximized for shelving, the walls from floor to ceiling crammed with books. This was hobbit small: quaint but for a big guy like me, a little confining.

Camera in hand I moved into the adjacent children's room that happened to be empty at the moment. Ten active kids could easy fill up the room. I carefully inched back into a corner to get the best view. No telephoto shots here. Strictly wide angle all the way. And even then I couldn't squeeze it all in. Extravagantly rich women had walk-in closets larger than this. While neat and charming, the children's room couldn't accommodate the Imelda Marcos shoe collection.

Despite its overall physical size the little library was still providing a great service to the village of Chazy. The building was originally the law office of Julius Caesar Hubbell. According to A History of the Town of Chazy, Clinton County, New York by Sullivan and Martin, J.C. Hubbell was the first lawyer to pass the bar exam in the county way back in 1808. His office was built on property next to his home, opening for business in the spring of 1812. His house, also made of stone, still stands in the village.

Since the small library building is easy to miss while driving through Chazy -- even with a couple of signs outside explaining its function -- maybe more could be done to attract attention. For example, with his house next door, a billboard truthfully stating JULIUS CAESAR SLEPT HERE. Or a banner stretched across the library facade proclaiming: I CAME, I SAW, I READ. On second thought, maybe not...

It was a rough time back when J.C. Hubbell practiced law. Alcohol fueled many a fight among hard-working locals, thus leading to a brisk trade for J.C. with assault and battery cases. (Black-and-blue put him in the black.) Normal operation of the law office was interrupted during the War of 1812 with British or American soldiers occupying his building, depending upon who kicked who in the backside during battle.

One of J.C.'s grandsons, Edmund Seymour, initiated the effort in 1901 to establish the Chazy Public Library in the Hubbell Law Office. What worked well as an office became over the years too limiting for the needs of a growing library.

Returning to the main room I had a few questions for the director. I didn't ask her if she was claustrophobic. Sometimes people take my humor the wrong way.

If a movie casting director needed a bespectacled white-haired woman librarian, Frances Fairchild would fit the role. But only as a calm, friendly one (not one of those crabby "Shhh! Quiet!" - "You kids get off my library lawn!" types). Since 1988 she has been the anchor in the information/media ocean.

She explained a new library is in the works. A larger building in another nearby location was being renovated to provide three times the space. The historic building had been the office of Dr. George W. Clark who left it in his will to the Chazy Public Library Board of Trustees. According to Frances they hope the new library on Fiske Street will be open by Thanksgiving or Christmas this year.

In the past the library had to hold public events in the town hall, even outside in the town hall garden. The new location will eventually have a basement floor to handle such get-togethers.

But despite all the space limitations she has dealt with, Frances says she will miss the quaint smallness of the old library. It has a charm hard to duplicate in a bigger building.

Almost every Thursday afternoon they used to gather on the west side of Trinity Park in downtown Plattsburgh, rallying against then-President George W. Bush's Shrub’s wars. Even on bone-freezing winter days they held up signs marked with aphorisms that challenged Shrub’s policies. -10 degrees Fahrenheit anyone? 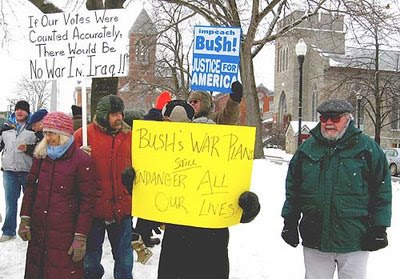 But the peace ralliers faded from view after Democrat Barack Obama won the White House. They did show up in January 2010 for another cold day protest against Barack's decision to continue waging the Afghani-nam war with a troop buildup. But the weekly anti-war protest lost its impetus, due in part to some ralliers deciding to give Barack a chance. After all, during his presidential campaign, he promised change. And his predecessor did have two full terms, eight years, to screw everything up.

July 21, 2011. A day for record-breaking high temps. Late afternoon: heat index 108 F. I'm walking along, half-dead from the blasting sun, when I see a familiar sight in the distance. A mirage? No. Guess who’s back protesting near the park? Same issues, different leader. 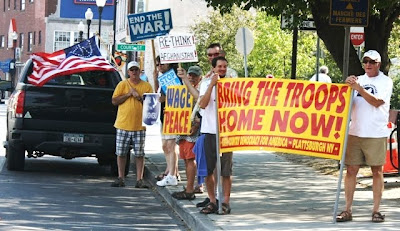 It’s a good spot for the left-leaning group to publicly demonstrate. Next to City Hall, the local seat of government, with Macdonough Monument across the street, a defiant bronze eagle perched atop the obelisk, a symbol of freedom.

One of the ralliers, Kurtis Hagen, told me that’s he’s disappointed in Obama’s unfulfilled campaign promises. Guantanamo Bay detention camp hasn’t been closed. Besides the wars in Afghanistan and Iraq dragging on, Obama has involved the USA in a rebel conflict in Libya.

I asked Kurtis if the occasional criticisms in the Press-Republican about the peace ralliers motivated him to bring back the public demonstrations. Readers through Letters to the Editor and Speakout, the PR’s anonymous comment via email feature, had accused the group of being hypocrites. The point was that ralliers were out challenging Shrub’s war policies when he was in office but not a word during Obama’s presidency regarding the continuation of the same policies. (Apparently a few of these critics didn't notice the January 2010 protest, preferring to stay inside, warm and passive.)

Kurtis replied he was unaware of the criticism. On his own initiative he contacted the people who had rallied before, having decided that Obama was generally more of the same. He and the others decided that they wouldn't give Barack a pass; the President has had enough time to bring about some change.

The peace group hopes to return to its Thursday afternoon demonstrations, Kurtis added. For more information he can be contacted at kurtishagen@yahoo.com .


Yesterday evening I was near the grounds of the CVPH Medical Center on Cornelia Street when a couple told me a rabbit was playing with a squirrel in the park area. I missed that Kodak Moment but did manage to capture a few shots of the rabbit. 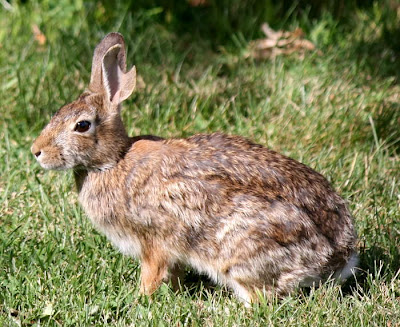 One of its ears has a chunk missing. Maybe a dog or cat created this feature during an encounter when it was a young rabbit. Or maybe it was done by an overly aggressive squirrel that doesn't know how to play nice.

Like I say: Watch your step and avoid a bad scrape.

Koffee Kat On Wheels Now On The Road 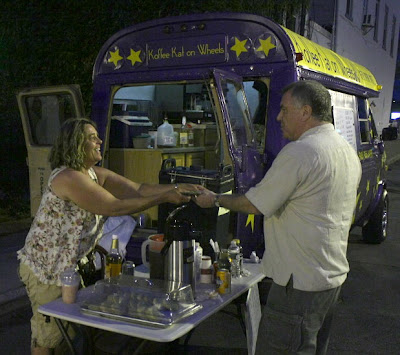 After months of planning and preparation Patty finally put Koffee Kat On Wheels into operation. The van was located near Trinity Park, providing an opportunity to beta test the set-up and work out any last-minute bugs while still close to home base on Margaret Street.


7/3/11. Sunday. 3 - 7 PM. The main drag in downtown Plattsburgh in front of Therapy Lounge was blocked off so that the band Lucid could rock its fans.