On Your Bike, You Bloody Berk! 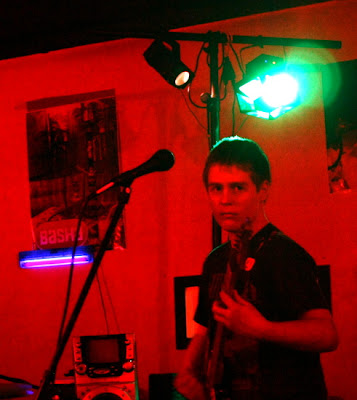 The other night I attended a performance at a nightclub in the heart of the city.  I was trying to enjoy the melodic sounds of the boy band, Tire Fire, when Neil Jung kept harassing the young musicians by dancing around and mocking their brave efforts.  Neil made rude gestures and immature facial expressions directed at the lyrical lads.

The worse sin of all: the hyperactive hipster blocked some of my shots.  A complete camera hog. 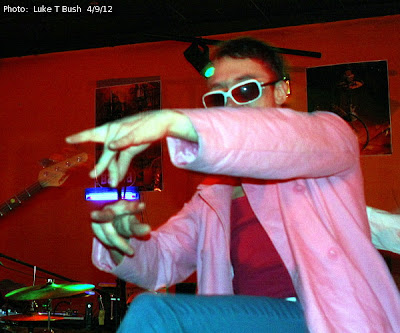 
When Neil Jung and his band performed their renditions were of retched quality.  My sincere advice: change your name to Real Dung and Crazy Horsesh*t.

Like they say, Neil should get on his bike -- with the seat removed.  He should take a hard ride down the most pothole-ridden street in town.

The RIAA should revoke Neil Jung's artistic license and ASCAP should censure him for conduct unbecoming to rock and roll. 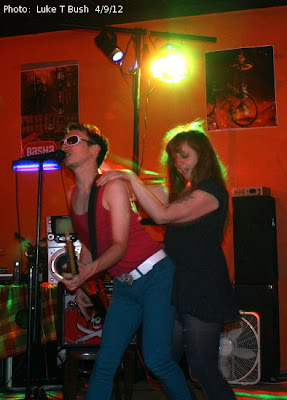 Not impressed.  From what his ex-girlfriend told me,
his name will never be Neil Hung.