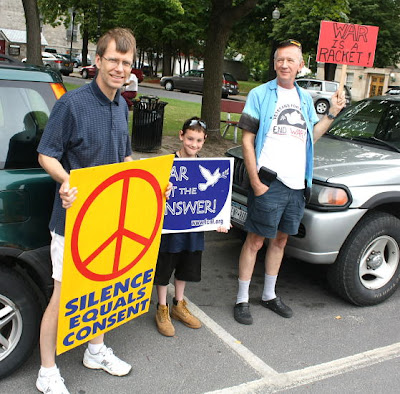 When campaigning for the presidency Barack Obama promised change. He would close Guantanamo Bay detention camp. He would wrap up the dead-end wars.

But after he became president Obama went centrist, abandoning the liberal/progressive voters that helped to put him in office.

And most of those voters aren’t happy.

When G.W. Shrub was allegedly the POTUS, Plattsburgh area liberals/progressives gathered every Thursday afternoon in Trinity Park in the city to protest his policies. Now the same protesters are back, this time upset with centrist Obama.

After all, a leader should lead, not backpedal. (Mayve the word backpeddle is more appropriate in this case.) Obama compromises to the point of surrender, apparently thinking that his centrist strategy will get him re-elected.

With the next presidential election don’t be surprised if another lame Democrat incumbent enables another screw-up Republican to win the White House. 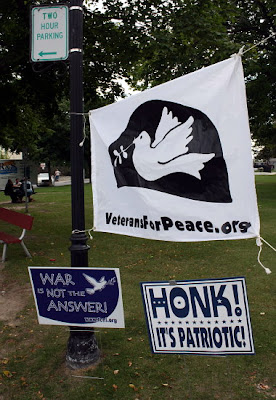 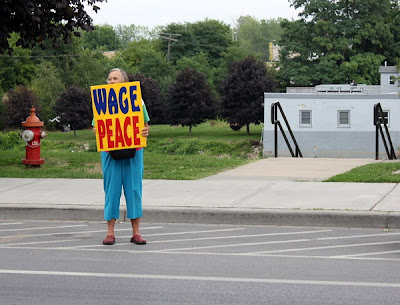 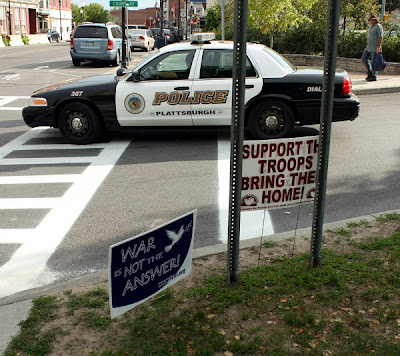