Last Sunday afternoon I encountered some young marchers making a statement as they made their way around downtown.

Founded in 2001 and operated by the NY State Department of Health in Albany, the youth program isn’t against smokers. Instead, it focuses on how Big Tobacco manipulates people to pick up the cigarette habit, such as the way smoking is depicted in Hollywood movies.

While cynics may scoff at such efforts between puffs, it’s good to see such an effort, especially as a counterpoint to greedy corporations who care more about profits than public health. 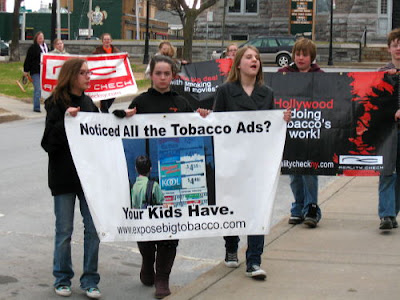 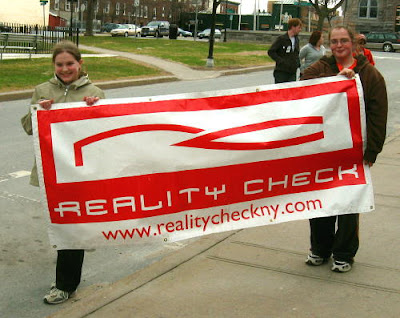 I’ve seen how cigarettes can kill. Slowly suffocating to death from emphysema. Or dying as metastasized cancer destroys body and brain. I would probably be dead by now if I had picked up the smoking addiction. Yes, some people can smoke during their lifetime and never suffer from it. But not everyone has such hardy stuff in his genetic makeup.

But at least most smokers are courteous enough to leave their butts in the proper receptacle before entering a building. 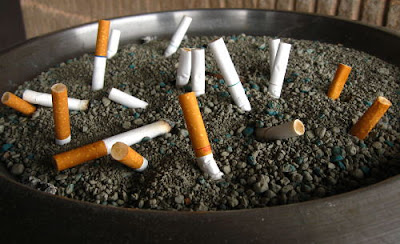 Or if they do leave a butt on the ground, it’s not as bad as a used syringe. 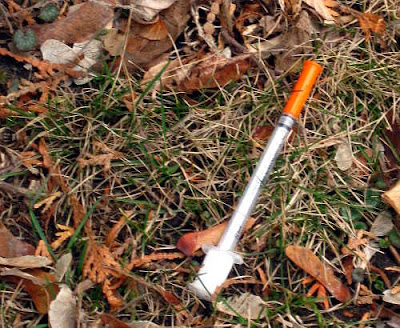 I have found syringes 4 times now. Twice near the mall. All times used and disgusting. This is a serious problem.

A serious problem? Gee, what's wrong with a kid picking up a dirty needle and playing with it?