So Who Did I See At The NY State Fair? 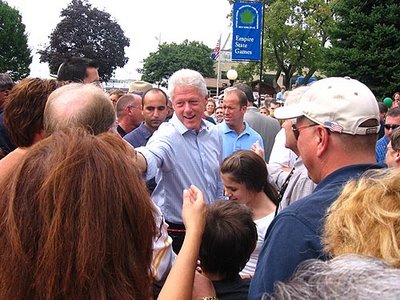 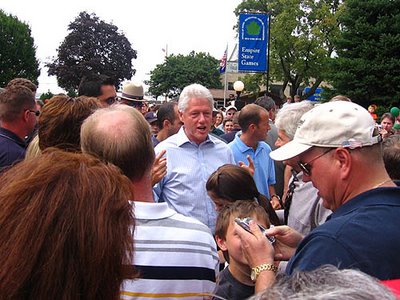 And not one problem with the state troopers or even the Secret Service agents. They kept everything under control, acting firm but respectful, allowing anyone like me to follow and photograph Bill as he made his way through the crowd.

Of course, at this point I’m tempted to contrast this situation with what I have encountered back home when trying to photograph an ambulance or a gas station or even an American flag at night. Maybe I could make a snide comment that I must look trustworthy around a former American president but not around an American flag.

But I didn’t really say any of that, did I?